M is for Magic!

The Hugo Awards are what most writers dream about–our version of the Oscars even. This year was the first year I could nominate and vote as I’m attending WorldCon (I realize I could’ve bought a non-attending membership and thus, nominated before, but I didn’t know that until recently). 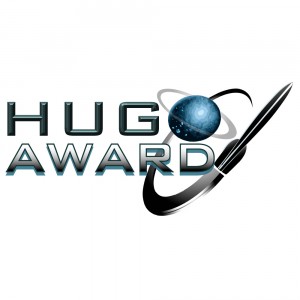 I was excited to know I could be part of this, and more excited to know that Amaskan’s Blood was eligible for nomination. (No, I didn’t nominate myself–that’s dishonest.) Then the sad puppy folks entered the picture and ruined the ballot.

Like the Gamergate folks, they swore they had a “good reason” to hijack the nominations, but one look at anything Vox Day has said will give anyone with half a brain a clear picture of the prejudiced, misogynist person running the calls.

I could comment on this, but I feel like sci-fi Grand Master Connie Willis said it perfectly. I would encourage every reader and writer of the genre to read her post at the link below.
And if you’re not familiar with the scandal, click through anyway as Connie does an excellent job of explaining it (with links).

[important]EDIT (1:47 PM 4/15/15)–I’m voting with my $$. Both Annie Bellet and Marko Kloos have withdrawn their nominated works. In support of them, I bought copies of their books. I would recommend others do the same as too many writers are ending up as collateral damage in this shit-storm.[/important]