For this week’s Flashforward Friday: The Discovery of Gravitational Waves.

Yesterday, physicists announced that they had finally proven the last of Einstein’s theories–the existence of gravitational waves. For most people, this announcement is meaningless, but for science fans and science fiction writers, this is HUGE.

So what are gravitational waves and why does this matter?

For one, they help us better understand the universe and how it’s shaped by mass. For another, it means a new way to study the universe. “Just think of all the breakthroughs that have come thanks to the discovery of x-rays and radio waves – now that we can detect gravitational waves….”

So how did physicists detect it?

They set up two systems to measure super-small changes in spacetime–one in Louisiana and the other in Washington state. Back in September (2015), they detected a change. After some study to rule out other possibilities, they determined that what they were hearing/seeing was a gravitational wave from when two black holes merged or collided 1.3 billion years ago. “There’s only a 1 in 6 million chance that the result is a fluke.”

The merger was “so massive that it significantly warped the fabric of space time, creating ripples that spread out across the Universe… finally reaching us last year.”

I don’t know about you, but when I read something like that, my skin gets all timey-wimey tingly. 😉 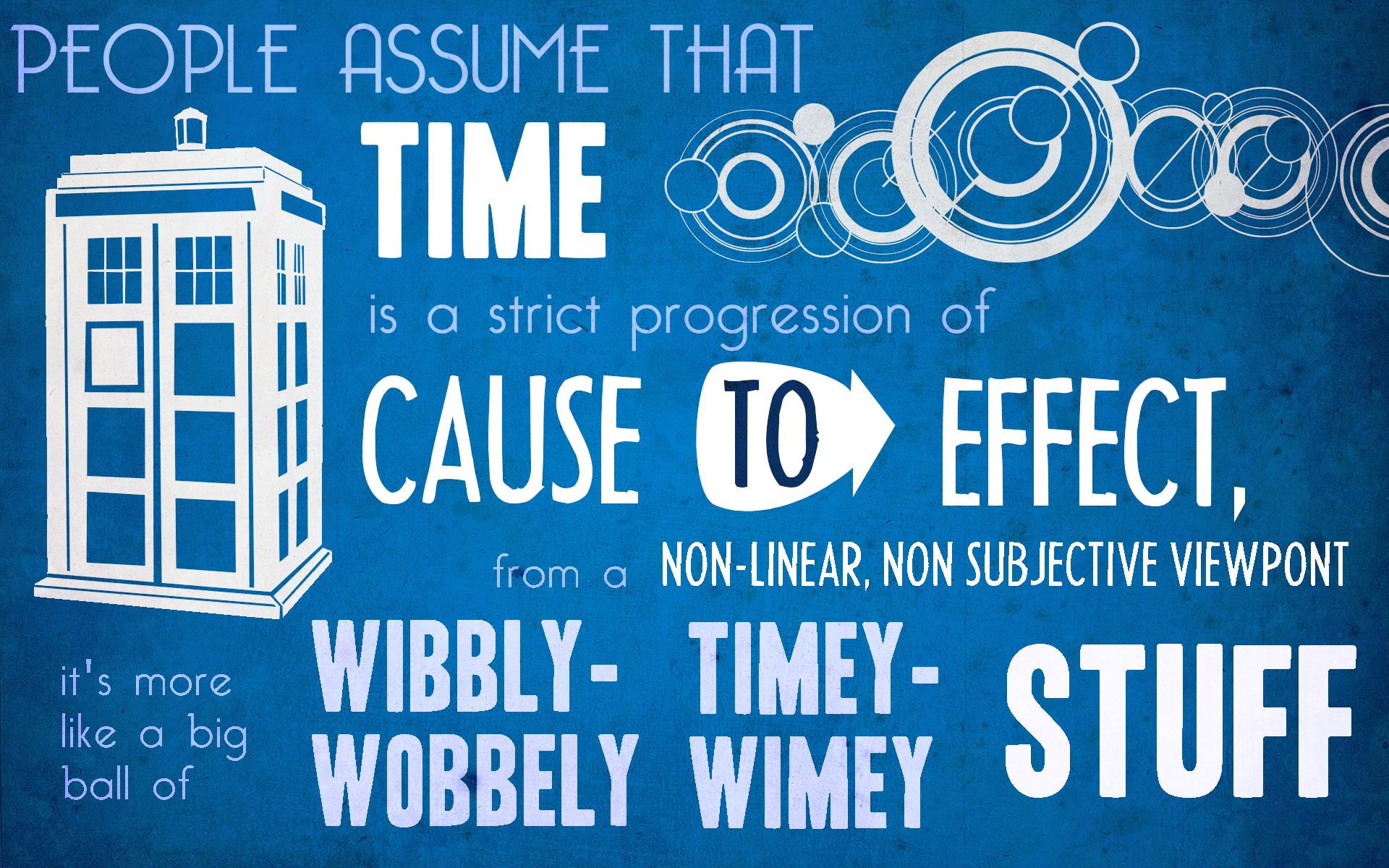 The implications of this discovery are mostly beyond my understanding as I’m neither a physicist nor a mathematician, but my imagination is immense and powerful. The idea that two black holes warped the fabric of space time makes me ponder the idea of FTL (faster-than-light) travel and even time travel itself.

One (of many) arguments folks had about space travel, be it FTL or through time, was whether or not gravitational waves were a solid theory or just speculation on the part of Einstein.

Part of my job as a science fiction writer is to take what is possible or probable and push it to the limit. My job is to speculate and imagine. When theories like this are better understood, a million ideas blossom from it. I can’t wait to see what kind of stories come from this discovery.

You can read a more in-depth article here: http://www.sciencealert.com/live-update-big-gravitational-wave-announcement-is-happening-right-now

Since it’s Friday and we’ve had a major scientific break-thru, I feel it’s my duty to leave you with something fun. For Science!