TT: The House of the Scorpion

Duel to the Death!

In honor of author Andy Peloquin‘s newest release, Blade of the Destroyer, he’s doing a set of character battles on his page and the pages of other authors. So without further ado, here is the DUEL TO THE DEATH between the Amaskan Adelei (Amaskan’s Blood) and the Hunter of Voramis (Blade of the Destroyer)!

I, Andy Peloquin, challenge you, Raven Oak, to a duel to the death! But it is not we who will fight, but our characters…

In the black corner, weighing in at 180 pounds, standing a cool 6 feet tall, the Hunter of Voramis! 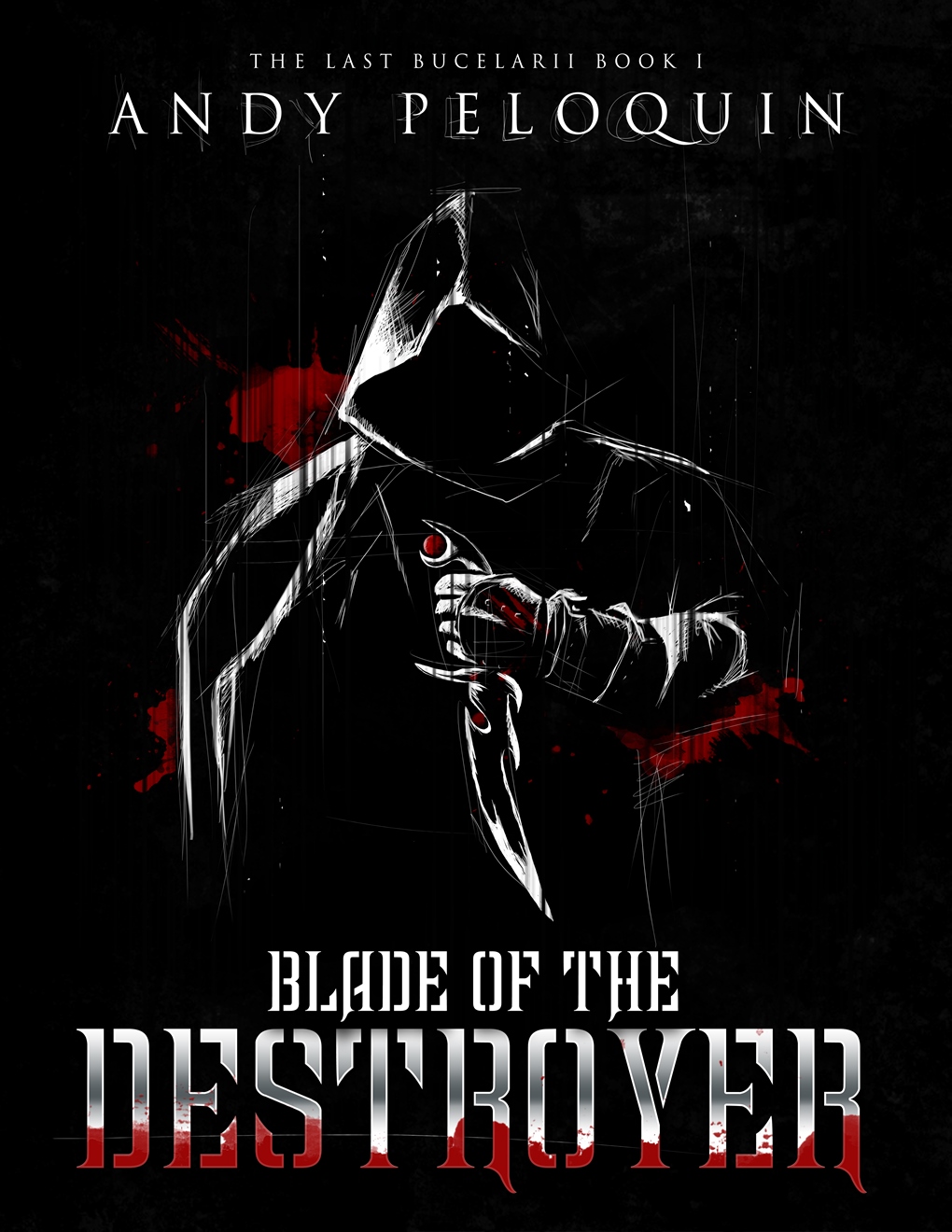 Tale of the Tape:

In the pitch black corner, we have Adelei, one of the greatest warriors the Amaskans have ever produced! 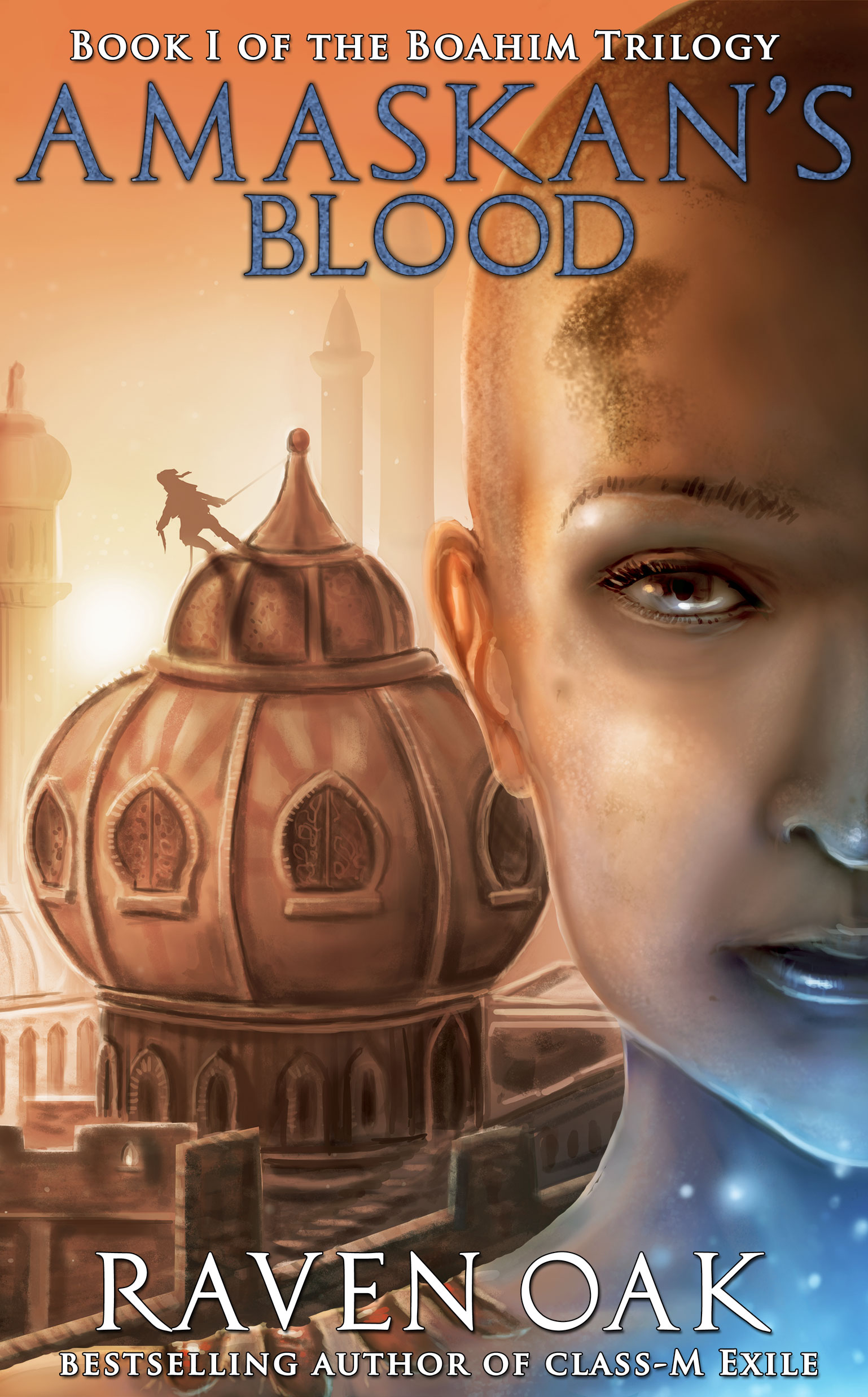 Tale of the Tape:

Two enter the ring, only one can leave alive!

How would Adelei kill the Hunter? Through calm precision and tactics.

To kill Adelei: The Hunter would try to overwhelm her with his inhuman speed, strength, and skill. All he has to do is pierce her skin with Soulhunger, and the dagger will consume her soul. Not even someone with considerable magical abilities can survive Soulhunger’s bite–it was created to kill demons.

To Adelai, the Hunter is an abomination against the Thirteen, and as such, an Amaskan would be tasked with killing him for the good of the Little Dozen Kingdoms. Once tasked with such a job, she will do her best to fulfill it.

Adelai has spent a lifetime of training, but that lifetime is far shorter than the thousands of years the Hunter has fought, bled, and killed–though he can remember none of it. His ability with a blade surpasses hers, and his speed is more than a match for her lithe, nimble grace. Once Soulhunger has tasted her blood, there is nowhere in the world the Hunter could not find her.

In the battle of the assassins, the immortal killer rules supreme.

Want to find out more about this young killer who would dare challenge the legendary assassin of Voramis to the death? Click HERE to check out Amaskan’s Blood.

Want to know more about the Hunter? Click HERE to check out Blade of the Destroyer on Amazon. You can also check out author Andy Peloquin at:

Have a character who’d like to challenge Adelei? Shoot Raven a message so we can duel!