If you’re heading out to Jet City Comic Show in Tacoma this weekend, I’ll be there as 1/2 of Books & Chains at BOOTH AA-16 in the Dealer’s Room.

Besides having the 2nd printing of Amaskan’s Blood on me, with the amazing new cover by Jamie Noble (which will also have a sneak peek of Amaskan’s War in it!), but I’ll have my other books including the two new anthologies, Untethered: A Magic iPhone Anthology and Magic Unveiled: An Anthology.

Elise, the other half of Books & Chains will have her amazing pendants (some of which are influenced by my stories), but also her new superhero earrings! (Pictures below) If you stop by, you can also enter to win a chainmaille stress toy!

Swing by, say hello, and snag some gifts for others or for yourself! BOOTH AA-16. 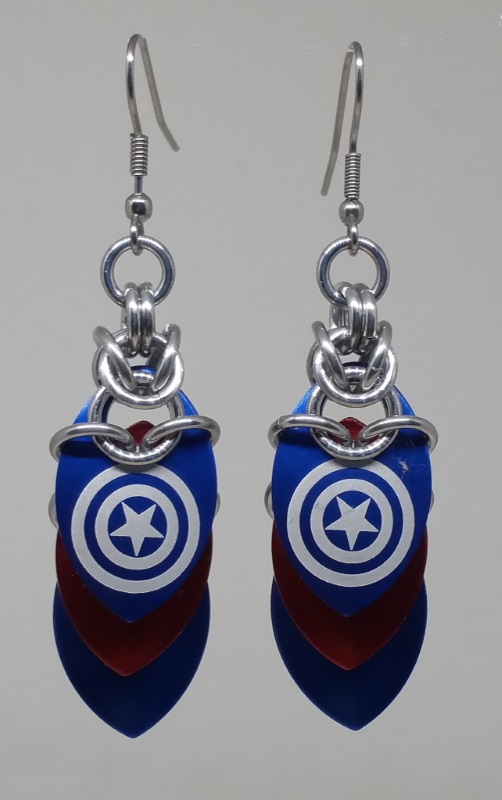 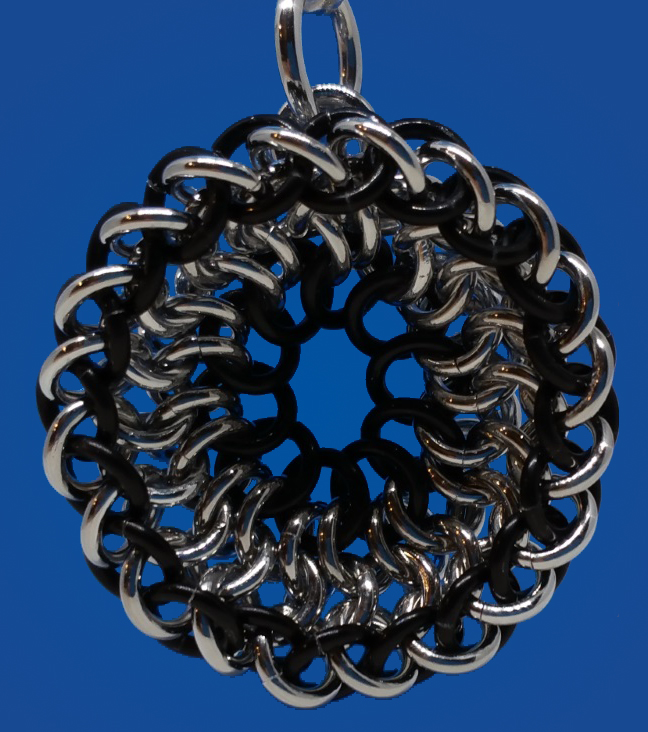