“Space. The silent frontier. These are the adventures of one lonesome soul afloat in the black. Or those of an idiot. Either way you look at it, I was screwed.”

She didn’t chose to side with the illusive Xersians, not exactly anyway, but that wasn’t how the Exploration Council of the Lower Peaceful Species saw it. They put one dot next to another dot and called it a line, a line leading straight towards treason and the loss of everything Kris called home.

So when she found herself adrift in space: her crew dead, her ship in pieces, and five hours of air in the space suit; she knew it was going to be a bad, bad day. 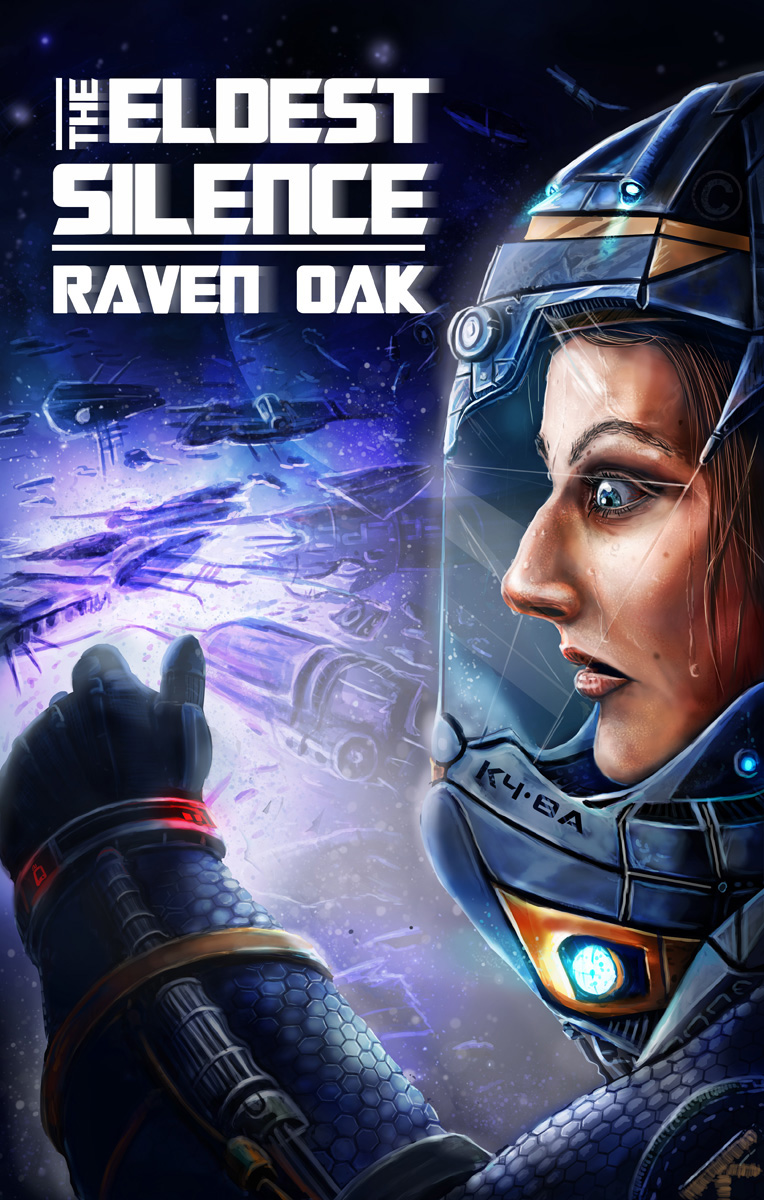 4 Replies to “The Eldest Silence”